The most effective method of spatial disinfection

We offer you services

We offer you complete cleaning, cleaning and disinfection services in Bratislava at unbeatable prices, with an emphasis on quality and customer satisfaction.

The active substance used is hydrogen peroxide, which is harmless to the environment. During the complex selected process, the active substance is stabilized and strengthened with silver, thus achieving significantly better effectiveness against microorganisms. Traces of silver that remain on the treated areas are not visible or toxic. However, they effectively prevent re-microbiological contamination.

Elemental oxygen, formed from hydrogen peroxide, attacks the cell walls of microorganisms by direct contact. The chemical reaction of oxygen with cell wall molecules causes their denaturation and destruction. This effect is enhanced by the action of silver ions, which bind to the disulfide bonds of the proteins of the reproductive complex as well as the metabolic system of microorganisms, whereby they are inactivated or precipitated. 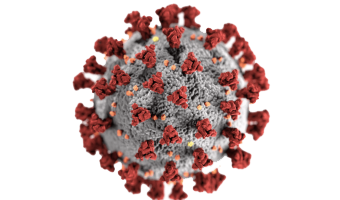 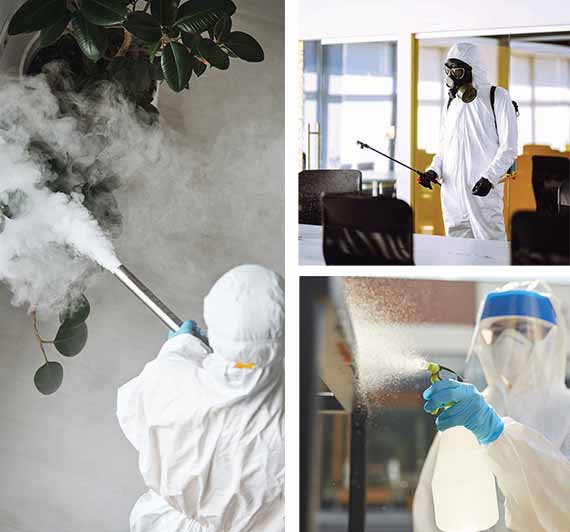 Use of 3D disinfection

The product has an excellent long-lasting effect. It is environmentally friendly, practically 100% degradable. It is easy and safe to handle, it is odorless and tasteless. It does not cause skin irritation and allergies, it has no carcinogenic or mutagenic effects.

in the departments of medical facilities

in dispensaries and surgeries

in retirement homes, home care for the elderly and children

in schools and kindergartens

THE PRICE IS PREPARED INDIVIDUALLY BY INSPECTION